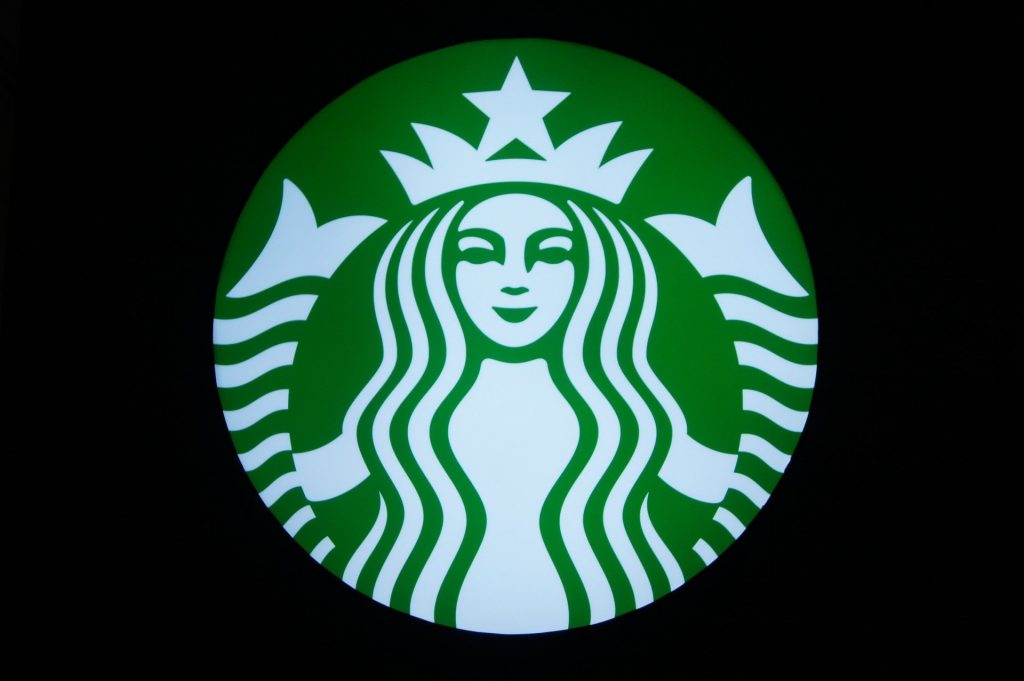 That’s according to company CEO Howard Schultz, who recently held a company town hall to discuss what the company’s plans are for the coming year. Schultz, who retook the reigns of the coffee giant this week, said the company would be in the NFT business before the end of the calendar year.

“If you look at the companies, the brands, the celebrities, the influencers that are trying to create a digital NFT platform and business, I can’t find one of them that has the treasure trove of assets that Starbucks has, from collectibles to the entire heritage of the company,” Schultz said.

While it can often be cringe-inducing when CEOs talk about new digital formats – something Schultz acknowledged by admitting he’s not a digital native – he’s right that the company has many assets that could be tokenized and create new ways to engage with its customers.

So what exactly could Starbucks’ entry into the NFT business look like? Here are a four ideas about how Starbucks could leverage NFTs:

Back when Adam Brotman, who used to run Starbucks digital and now is CEO of Starbucks-invested Brightloom came on The Spoon podcast, he suggested that restaurants could reward their most loyal customers by issuing them an NFT.

They could say “here’s a code to claim your free NFT,” Brotman said. “And by the way, we’re only giving there’s only ever going to be 300 customers that can own the Portofino’s NFT.”

Brotman – who Schultz called out in the video above as a ‘digital native’ – highlighted different benefits restaurants could give such as special events, exclusive offers and more. In Starbucks’ case, I can imagine benefits like first access to special drinks or coffee roasts, a monthly free menu item, or digital assets like special coffee recipes.

Another potential avenue for a Starbucks NFT could be a subscription coffee club. A club could be something like the Bored Breakfast Club, an NFT-powered subscription service that sends NFT holders special coffee roasts by mail. It could also include some Flyfish-club like benefits like special access to Starbucks’ unique venues like their roasteries.

A Starbucks NFT could also be a ticket to unique online experiences such as a tour of coffee locations or virtual online event with coffee experts. When asked about where he sees the metaverse going, Adam Brotman even suggested this as an idea.

“If I’m a Starbucks in the metaverse, I’m not just serving coffee. I’m growing coffee. I’m giving people tours of my farm in Costa Rica. What are the things that I wish I could transport people to experiences that I can’t scale in real life because of distance or cost or physics?”

NFTs Could Be Deep Insights Into Starbucks’ Coffee

One thing that makes NFTs and the blockchain interesting is their ability to provide proof of provenance for food and beverage products. Starbucks has long made noise about its use of fairtrade coffee, so it’s easy to envision how NFTs could be proof of where the coffee was sourced and provide deep insights to the coffee purchaser about the coffee chain of custody and provenance.

While all of this is speculation, I wouldn’t be surprised if one or two of my guesses is close to the direction Starbucks heads with their NFT effort. The company is a leader in digitization of the customer experience and is recognized for having one of the industry’s best loyalty programs.

Finally, given Adam Brotman’s presence at the Starbucks town hall and that the company he now leads, Brightloom, was essentially the result of Starbucks’ attempt to spin out its digital program assets into a standalone company, I wouldn’t be surprised if Brightloom plays a part in whatever NFT efforts emerge out of Starbucks this fall.