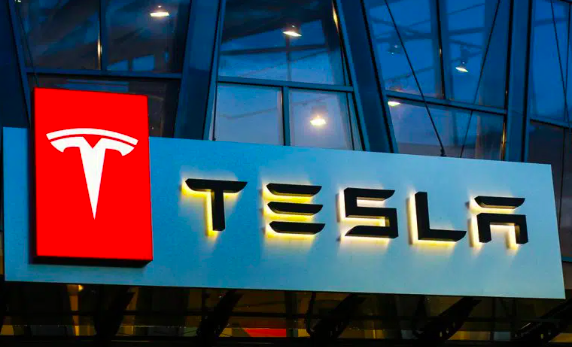 Tesla Q1 Record by the Numbers

Tesla’s revenue for the first quarter ended March 31st, 2022, was $18.76 billion YoY, versus the $17.80 billion expected. Realized revenue also saw an 87% increase from the same period last year. In addition, the prominent EV company said that its main segment gross profit stood at $5.54 billion. Meanwhile, Tesla’s $3.22 beat out the $2.26 consensus for earnings per share. Also, regulatory credits made up $679 million of automotive revenue for the quarter.

Tesla’s laudable Q1 outing came amid supply chain constraints that continue to hamper its optimal production efficiency. However, in its shareholder deck, Tesla ascribed revenue growth in part to the increase in the number of cars delivered. In addition, the EV manufacturer also stated that an increase in average sales prices also gave its bottom line a boost.

Early in the month, Tesla revealed that it delivered 310,048 vehicles during the first quarter, with Model 3 and Model Y vehicles constituting 95%, or 295,324. This was the closest approximation of sales disclosed by the EV company.